Jerry Hall, an accomplished entrepreneur and small business owner, is known not only for the quality of the services he provides but also for his dedication to the communities he serves.

Born and raised in the city of Atlanta, Hall joined the United States Army at the age of 17. He served for three years and was a member of the 82nd Airborne. Upon his return to Atlanta, he worked in an unbearably hot plastics molding factory.

It was then that he realized air conditioning was a promising career choice. Always one to make his own way, Hall landed a job as an HVAC helper, went to trade school at night, and started his first HVAC company in 1983.

Hall sold his first company, All American Air Conditioning and Heating, in 1997 and spent the next few years enjoying his children and mastering the game of golf.  However, his entrepreneurial spirit eventually won out, and Assured Comfort Heating and Air, Inc. was born in 2002. With the addition of a plumbing division in 2015, Assured Comfort employs more than 70 and has serviced nearly 20,000 homes in Metro Atlanta.

Community involvement, especially helping military families, children in need, and supporting the local schools comes naturally to Hall. In 2004, local troops were deploying to Iraq and he promised those fine soldiers they would never have to worry about their family’s comfort. To this day, he provides free services to those deployed to war zones. In fact, Hall has since become deeply involved with the local Soldiers’ Angels organization and is now on the national board of directors.

Hall and Assured Comfort are staunch supporters of the local schools. He is on the board of the Douglas County Public Education Foundation while Assured Comfort rewards improving students, showers teachers with appreciation, and supports the athletic programs. Hall and his company also give to various organizations whose missions are to help children in need: Kate’s Club, SafePath Children’s Advocacy Center, and the Boys and Girls Club are just a few. Assured Comfort employees are encouraged to give back as well.  Because of their enthusiasm and dedication, Fostering Faith, a non-profit that serves children in foster care, was created and has been going strong since 2011.

Hall is committed to doing the right thing for his clients, employees, and the community. He is a member of four Chambers of Commerce, several trade associations, and the recipient of many awards.

Hall, a father of four (all of whom have worked in the business), says what he loves most about his business is watching his people grow, educating his clients, and serving the community. In general, he is passionate about making a difference in other people’s lives. 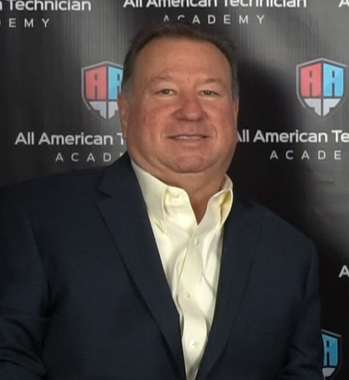 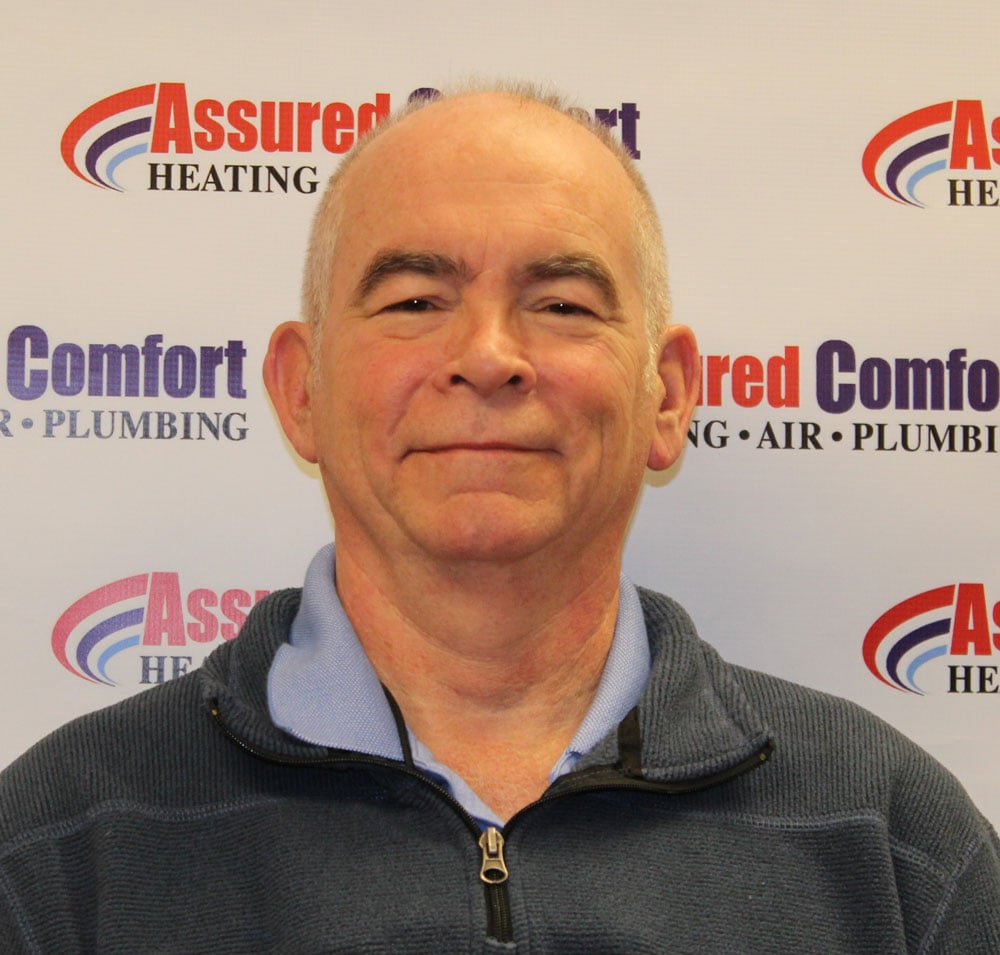 Kenny Moore: Kenny has been in the HVAC industry since 1980 and has been a resident of Cobb county for over 50 years.

The best technicians want to work with the best, which is why our instructors have gravitated to All American Technician Academy. Our students are taught by experts who have a minimum of ten years of field experience and have proven to be top producers.

Their attention to detail and desire to perform at the highest level possible led them to take on additional certifications. They are knowledgeable in all brands, makes as well as both residential and commercial systems.

Just as important, our instructors have made it a goal to work with younger techs to help them understand and use the knowledge they've gained. They understand how to communicate with students, owners and customers. Our teachers have mentored dozens of new technicians and know the questions that often come up and how best to answer them.

If you want your HVAC career to take off, come and learn how to succeed from the experts in the industry. Jerry Hall and our instructors will share their industry secrets to success and teach you how to reach your full potential. Don’t hesitate to enroll, classes fill up fast! 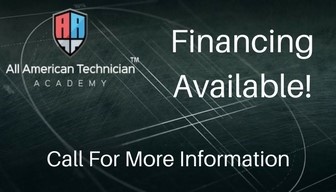